The first mention of ants hardly evokes any fear in the average human, unlike the shudders received from cockroaches. Ants have usually been regarded as those little critters that trot in legions with our foods and drawn to the sweet stuff. But let’s try to understand ants a little further and then one will understand why ant control is necessary for homes today. Ants are found in colonies, ruled by the Queen. She is usually identified as the unique one with a “fat” abdomen (four times larger than the average worker). 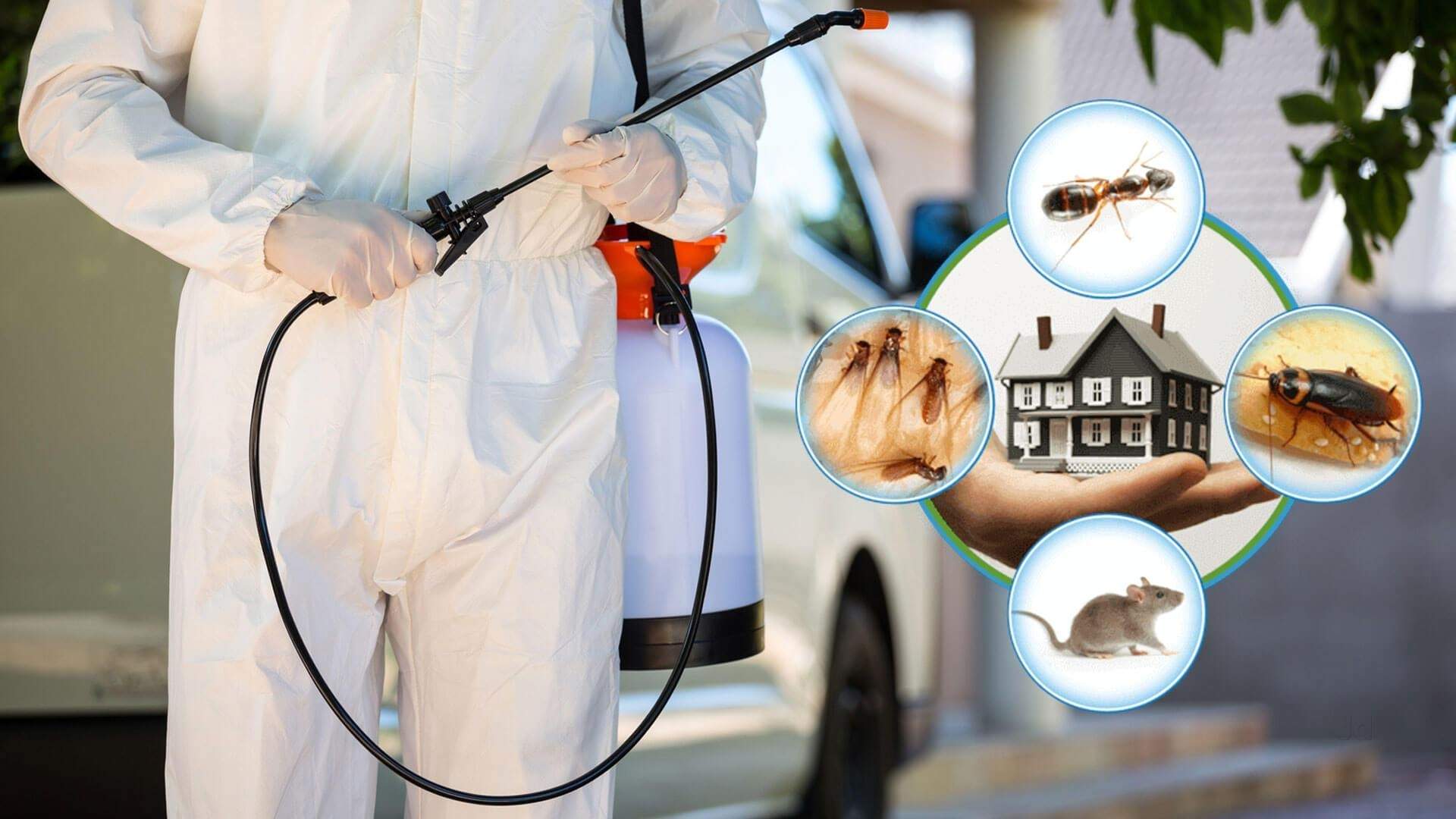 Fact: Most colonies would perish within months without a Queen (now you’ll know which ant is the most crucial ant to wipe out first)

However, some multiple queen colonies (e.g. Formica polyctena) build daughter nests as a part of the colony’s expansion. Such Queens will then leave the nest together with some workers and some brood to find a place to build new colonies. (That’s why the whole ant colony must be eliminated)

Most ants never leave the nest. Nests can be found in walls, ceilings, attics, etc.

Among the different ant species are the Argentine, Army, Carpenter, Fire and Small Honey ants.

If you think ants are safe to be left alone, think again. Worker ants are known to live for up to 2 years from birth. The majority of mound ants (Formica rufa and relatives) and cornfield ants (Lasius niger) live between 1-3 or more years and their queens may live over 10 years. These types produce queens and mates only once a season. But start doing some simple multiplications in your head, and you’ll notice that some colonies can turn into devastating ant legions if not controlled. Here’s more ant information to be wary of:

Ants will invade any structure once a food supply or nest site has been found.

Myth: Ants only infest “dirty” areas. There are no particular criteria for an ant’s habitat other than a nearby source of food and water.

Once a nest has been manifested, spraying alone will not provide excellent ant control. Usually, spraying inside the nest will only cause the problem to get worse!

Once you obtain control, it is suggested that you continue outside treatments from time to time to ensure ants do not re-infest the home.

This phenomenon happens due to the parasitic ant species, the Thief Ant.

They are very small and mingle undetected inside other ant colonies, feeding on food the host ants’ supply.

Do not be surprised to see these irritating Thief Ants become active after a colony has been controlled. This happens because the treated ant nest has died off and now the Thief Ants are looking for a new host (yes, this means the problem can reoccur)

As they leave the dead ant colony, one can observe a migration of ants parading around. Normally, Thief Ants will disappear (if the whole premises has been treated to avoid remaining colonies) but in some instances, they can establish themselves close to where they originally were living or in the first nest they came from if it still has good food supply.

Further, spraying the inside the house is too unproductive as the ants seen inside represent a very small percentage of the colony – usually less than 1%. If you spray and kill them, the colony will simply send new ants out which will then appear elsewhere in the home.

Fire Ants’ stings are usually agonizing and can take weeks to heal.

Odorous House Ants and Argentine Ants are active at any time of the day and will feed on anything. They can number in the thousands and once they set up scent trails into a structure, it is difficult to keep them out.

Acrobat and Carpenter Ants can cause severe structural damage in the masses as they tear and rip woodworks to create their nests. These nests may occur in the wall, around windows, doors, decks, attics, and landscape lumber.

But rest assured, there is help – and an effective one as well.  Panther Pest Control London‘s unique Easy 3-Step approach can get rid of ants from your house within 24 hours!